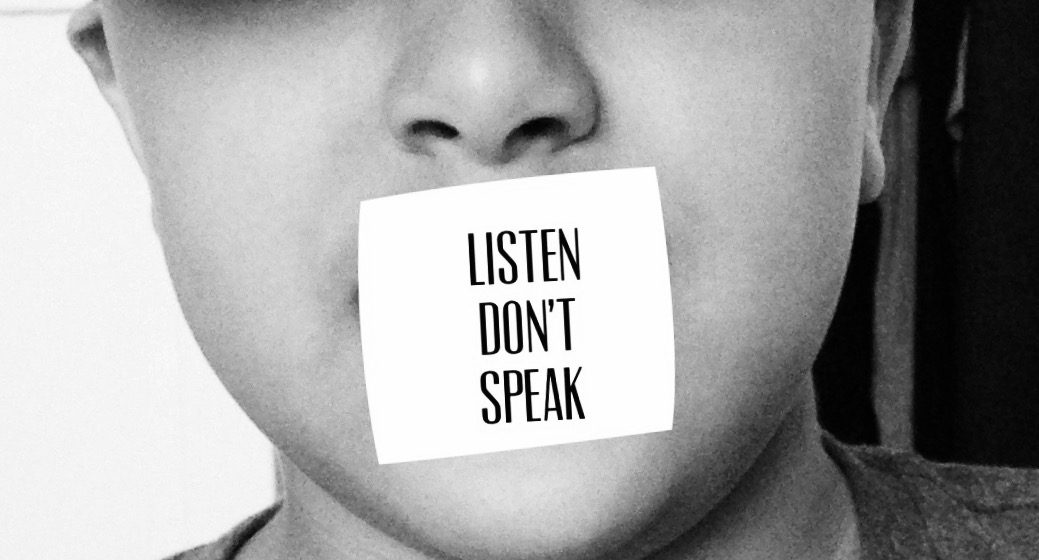 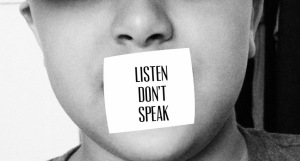 I will admit, even though Justin is doing well, and, as some say, “ NO! He doesn’t have autism! You can’t even tell.”,  some days are better than others. I’m sure many autism moms can relate. As a matter of fact, many moms can relate. When watching your child grow and go through many milestones, there will always be a challenge. When people say they can’t tell he has autism, I have mixed emotions about hearing it. Sometimes I am proud and happy because I can look back at how delayed he was and see how he’s worked so hard to be where he is today. I can say I’m blessed and grateful that he was open to new experiences. Then there are the times where I am perplexed and mad because I feel like his diagnosis is invalid based off what is being said.

It took me years to accept that phrase and see it as a good thing. I realized the reason why it took me some time to accept what others saw is because people are very vocal when it comes to expressing their thoughts. I’ve heard and had many crazy things said to me in regarding Justin’s  diagnosis. I remember I was told to have a second opinion because “black kids don’t have disabilities only white kids do”. Then, I was told “ Why would you put that diagnosis on him like that? He’s too cute to have autism”. It’s funny I didn’t know autism had a certain look. It’s amazing how people can be so blindly cruel.

People fail to realize that you are already battling your own harsh opinions and judgements. I remember thinking, what did I do wrong? I breastfed him. I stayed home with him until he was five months old. I sang him to sleep. I gave him lots of love and affection. I even remember taking my thoughts further back and thinking, what did I do universally wrong? Is this Karma?

If it wasn’t for my passion for learning about psychology and self ,I must admit I would have still wondered why.

In reflection of other’s words that both inspired me and furiated me I thought of this.

It’s better to understand than judge.

It’s better to have compassion than to have indifference.

It’s better to gain knowledge than to  know barely little