It’s not easy to love but when you encounter it. It’s truly magical and something that is out of this world. I never thought I could love like this. I would give my all to him and for him. He is my reason why. 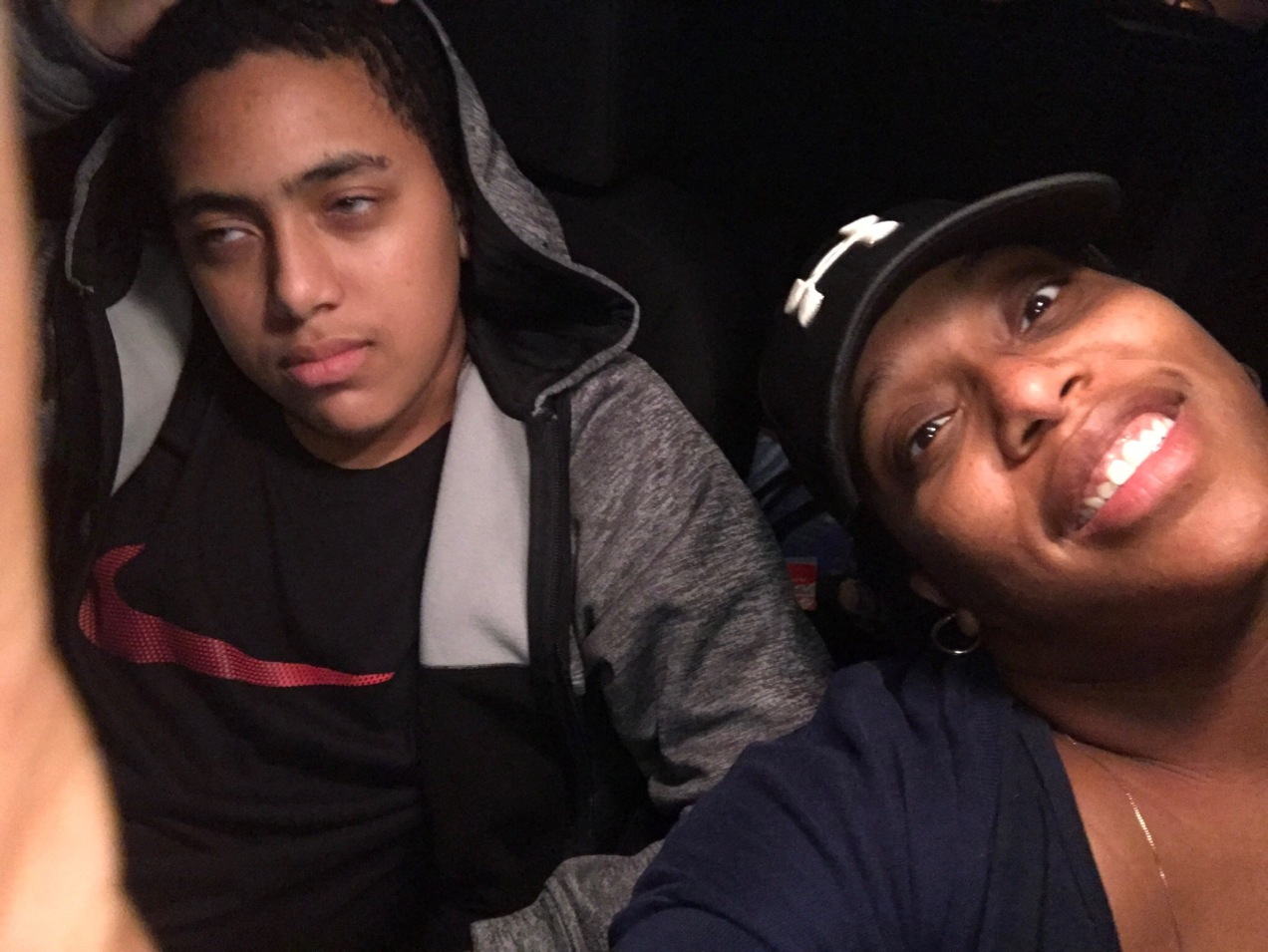 Monday I decided to give my male cat to my brother. He wanted another cat and I am tired of Lucky so I was happy to let him go. Here’s the thing my brother is currently staying with me so he can save up enough money to move down south. So, he agreed to take Lucky with him being that Lucky gets along with his cat Cleo… Yes I have 3 cats in my house and I’m not happy about it 🙄. One is enough.  I only got Lucky because Justin guilt tripped me into getting him.

I had to either produce a sibling or a playmate for our female cat Isis (We named her way before we knew about the terriost group).  I’m not ready to produce another child just yet so I went with the cat. He reminds me every so often that I’m the reason why he’s lonely. 😒😂

Justin is too cute when he’s reasoning.

The following morning I decided to tell Justin that I’m giving Lucky to his uncle… He bursts out into tears. I knew I messed up when he started crying. So he decided not to talk to me and went straight to his room. I was going to go talk to him but I knew when he’s ready he’ll come and talk to me.

I have to go now.. I’ll finish the story in a few.

The Saga of Lucky

We say many things as people but our actions prove otherwise. It’s not what you say. It’s what you actually do. Words have meaning but do they hold value. 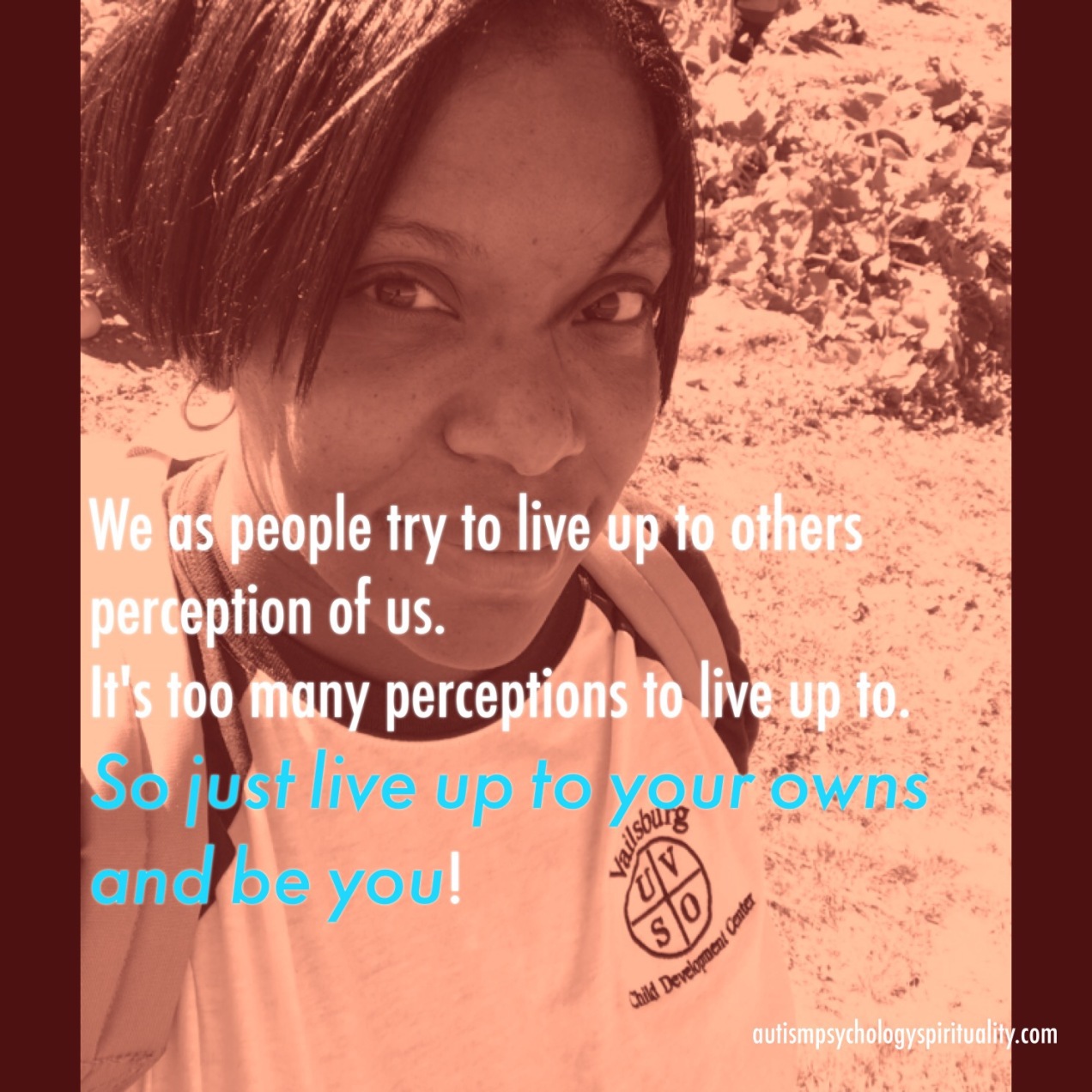 A few weeks ago my sister asked me if I wanted to stay over so we could hang out the next day. I said Sure! She wanted Justin to come as well so he could hangout with my nephews. So we’re currently at my sisters house. As we were getting ready for bed. Justin says ” hey mom, look we’re sleeping in the same room again. The last time we slept near each other was during Hurricane Sandy” I just looked at him shocked my head yes and smiled. Then I thought I guess we can’t count all the times I fell asleep on him during a movie. He use to get upset now he doesn’t. He knows that’s it’s bound to happen. So he says it’s okay if you fall asleep 😴. I remember taking him to the movies so I could sleep.

I’m now wide awake. Had another sleepless night. Maybe slept 3 hours at most. I’ve been up thinking and realizing some things I myself need to change. I can no longer just say it. I have to do it… I’m now putting my best foot forward. Soon I will be a year old and I’ve definitely made some changes before turning and I would like to continue.

Here’s  a pic of me and Justin at 4a.m. As you can see I’m dressed and he’s sleep. I do think he had a hard time sleeping last night. I don’t know if my snoring kept him up (he said I wasn’t snoring 🤔but I don’t think he’s telling me the truth) or the fact that I kept calling his name and asking him if he’s okay. He finally fell asleep at 2 a.m.
Hope you all are doing well and enjoying love as much as I am. 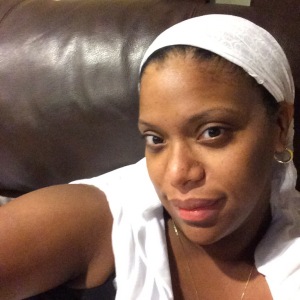 Yesterday I took the day off because I wasn’t feeling quite well. Justin was already home due to being off from school. He was happy to that I was home and getting some rest. However, I had a little surprise for him. For weeks he’s been wanting to upgrade his phone. I’m not the follow the trend kind of mom. I’m the mom that you need to show me you can be responsible and take care of expensive things kind of mom. Well he’s had his iPhone 4 for two years. He’s never broken his phone. He left it at grandma’s house a few times. He even unknowingly dropped it out his pocket on the school playground. As soon as he got him he called me an told me he couldn’t find it. However, he remembered I have the share my location on both our iPhones. I was able to find his phone from my phone. He was so happy that I track him now. Yes I like to keep tabs on my kid. Well back to the story. So he’s done a good job as far as keeping  the phone in great condition. Not bad for a teenager.

As I’m laying in the bed I get a text alert that my package is arriving in 30 minutes. I don’t have packages delivered to my house. I get them delivered to my moms. So I rushed in Justin’s room interrupted his game time and said let’s go to grandma’s hurry up. He looks at me and says ” okay”. He looks puzzled. He didn’t ask questions but his face said he wanted to. He normally asks a million questions but he didn’t. I kept  going in and out of his room rushing him as if it was an emergency that we had to get to grandma’s. He’s taking his sweet old time. He finally comes out his room and says ” I’m ready” with an aggravated look. In the back of my mind I’m laughing because he’s going to be yelling me praises in about 30 minutes. It’s takes me about  20 minutes to get to my mom’s house.

We arrive and the box is at my moms front door. He says ” oh grandma has a package”. I said well open the door so you can give her, her package ( we have the keys to her place). My mom wasn’t home at the time. Justin’s now looking at me like why are we here. I asked him to give me the box. He hands it to me as I’m sitting down and I begin opening it. He’s looking at me and he’s like “what are you doing”. I said opening grandma’s package. He again looked puzzle. He sat beside me listening to his old iPhone. I opened the box and pulled out his new iPhone and handed it to him. He looked at me and his face was priceless. No I didn’t get it in camera but I have his face stored in my memory. He smiled for the rest of the night all the way up until this morning. He thanked and hugged me about 100 times. Making him happy is what makes me happy… Anything to see him smile.

He’s the first kid with the iPhone 7 at his school and he’s loving it.

As I said yesterday my levels are up and oh boy is it hard to relax. I was about to relax a little last night but kept waking up from time to time from itching and having hot flashes. Tonight I’m a little antsy and tired at the same time. Instead of resting in my bed I decide to take a drive. I love driving. Its something about diving the open road that relaxes me. I play my music sometimes singing along or I drive in silence.

Who likes to drive to relax? And What’s your play list?

Check out my view